It’s been five years since we met BTS Suga‘s alter-ego Agust D with his first mixtape release, and its anniversary is a great excuse to revisit some of the most iconic lyrics from this genius songwriter and producer. Here are 15+ of the best lyrics from his songs…

A to the G to the U to STD /
I’m D boy because I’m from D /
I’m the crazy guy, the lunatic on beat /
Sending listeners to Hong Kong with my rap /
My tongue technology.

All ya fried rappers should be thankful I am an idol.

If you ask why I succeeded, there’s no one answer /
During that short time I slept less than you and moved more and grew /
Still it seems like even if I don’t know the secret to success, I know the secret to failure /
Playing like y’all do and fluttering around is the secret, I won’t live like that even if I die.

I can’t live like a dog when I’m born to be a tiger.

They waste more money than my one month allowance on liquor /
And what? What? They pretend they got no money /
Shut the f*ck up, a**holes, shut your bloody mouth.

I thought I should leave Daegu if I were to do music with more style uh /
Shaved head high schooler stands in front of the audition posters with brave foosteps.

Practicing at night and part timing early morning /
Dragging my exhausted body to school /
I end up sleeping /
I turn 20 /
And the scene of our graduation hall is crap /
Those a**holes who gamble all night?
They’ve here in their foreign brand cars.

Watch closely /
Leave your doubtful comments about whether I’d debut /
Watch me after a year, a**hole, look at what I’ll be doing /
You would see me on TV and decide to contact me.

I hide myself completely like I’ve become a criminal /
I can’t even take one step outside the dorm that’s like a prison. 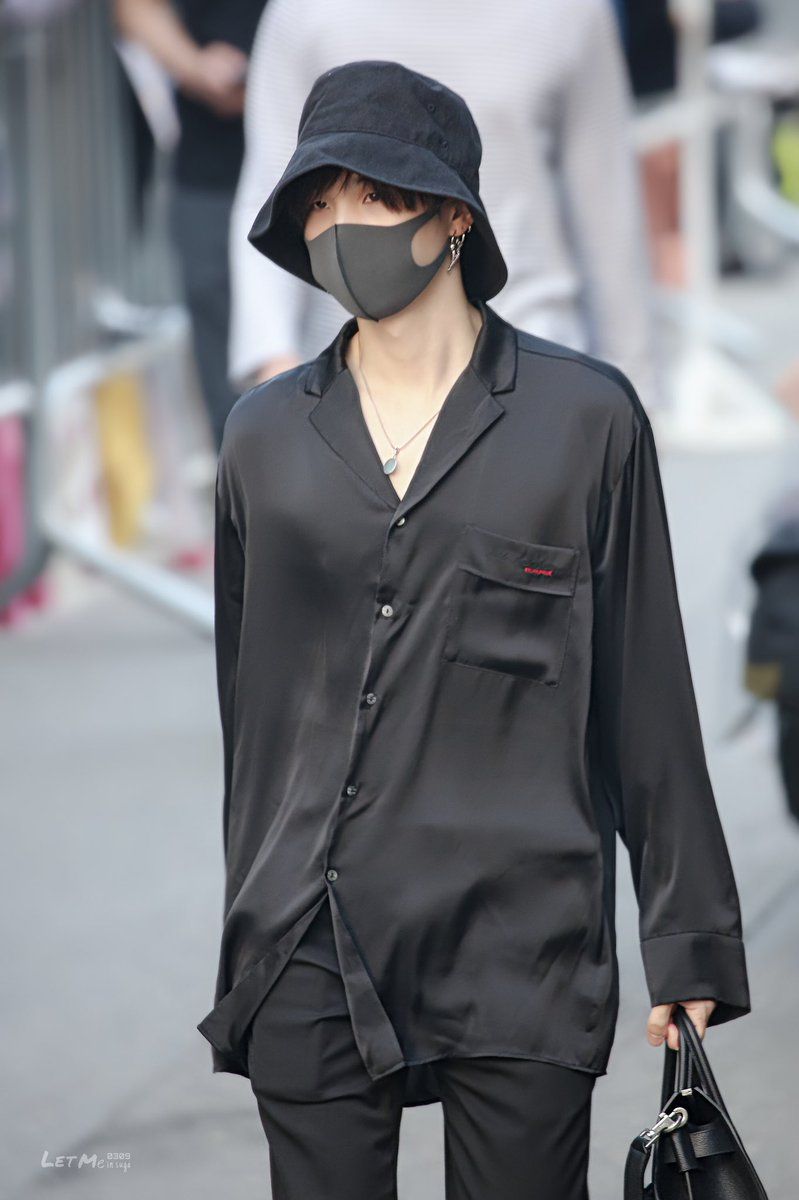 My trainee life was 100 out of 100 /
But sociophobia develops and my human relations is 0 /
I always prepare two masks /
Hiding my true self /
Behind the defensive image.

Min Yoongi is already dead (I killed him) /
Comparing my dead passion with others /
It’s now a part of my daily life.

On the other side of the famous idol rapper /
Stands my weak self, it’s a bit dangerous /
Depression, OCD /
They keep coming back again from time to time /
Hell no, perhaps that might be my true self.

I’ve exchanged my youth for success /
And that monster demands for more wealth /
At times it puts a collar on my neck /
To ruin and swallow me with greed /
Some try to shut my mouth and say /
I should swallow this forbidden fruit /
I don’t want it /
They want me to leave this garden.

I know, feel like ha Tony Montana /
Success and happiness look alike but they’re different /
But I want a bigger success /
More wealth and bigger honor /
I want the money to chase me but I hope /
I don’t become the monster chasing only money.

7. “So Far Away” featuring SURAN

I know it seems pathetic to not have a dream like everyone /
‘Everything’s going to be alright if you go to university and do as we tell you’ /
I’m the a**hole for believing those words /
I’m living because I can’t die.

Dream, I will be there for your creation /
Until the end of your life /
Dream, wherever you might be /
It will be lenient /
Dream, you will fully bloom /
After all the hardships /
Dream, your beginnings will seem humble /
So prosperous will your future be.

That’s right, f*ck, I live because I can’t die /
But I don’t have anything I want to do /
I’m in so much pain and loneliness but people around me /
Keep telling me to regain my consciousness /
I try to vent my anger but I only got myself /
So what’s the point of venting my anger /
I’m scared to open my eyes everyday and start breathing.

The beginnings were humble, Daegu, yeah, from a basement in Namsandong /
To a penthouse in Hannam the Hill now, ha /
The Peter Pan who still cannot wake up from his dream /
In my head, the reality fights with the ideal tirelessly /
My biggest enemy is the anger inside me /
The more dreadful is the battle with the laziness inside me.

Sometimes I resent God, asking why he made me live a life like this /
What I’m doing, and if I love music at all /
Sometimes I ask myself again, ‘if it’s possible to go back, Will you go back?’ /
Well, I’ll have to think more about that.

Sometimes I feel like I’m a genius /
Sometimes I feel like I have no talent /
Sometimes songs write themselves like crazy, but then /
When I’m stuck, I’m stuck like there’s no way out, yeah, right now /
I wrote verse 1 f*cking fast /
But can’t make verse 2 no matter how hard I rack my brain /
It probably would be the same for life, all or nothing /
There’s no parallel anyway, it’s a matter of choice /
There would be no eternity for anything.

I’m so thankful, I’m a genius /
That’s your reason for using drugs, cry me a river, you just got no skills.

Born in a ditch but rise up a dragon /
That’s the way I live.

Born a slave but now a king.

Flexing, I got none, I don’t need one. Who’s the king, who’s the boss? You all know my name.

Crazy that you’d think that my success has a connection to your failure /
Your delusions are first-rate, f*ck you.

Woo woo, we’ll be sure to go to the military when it’s time, so /
All the b*stards who tried to sell our name to freeload off us, shut up.

The ten zeros in my bank account, that money is the collateral for my youth/
I got a big house big car big ring, bring anything over, I’ll give it to you, my black card.

With dreams as its collateral, the capitalism injects the morphine called ‘hope.’

Polarization is the ugliest flower in the world.

The choices you’ve been given /
Are all preferences controlled by the capital /
People talk /
‘My feed explains me’ /
No matter how much money is in your grasp /
Everyone’s a slave to this system.

I grow old, and learn about the world /
Even so, could it have been better if I knew nothing of the world. 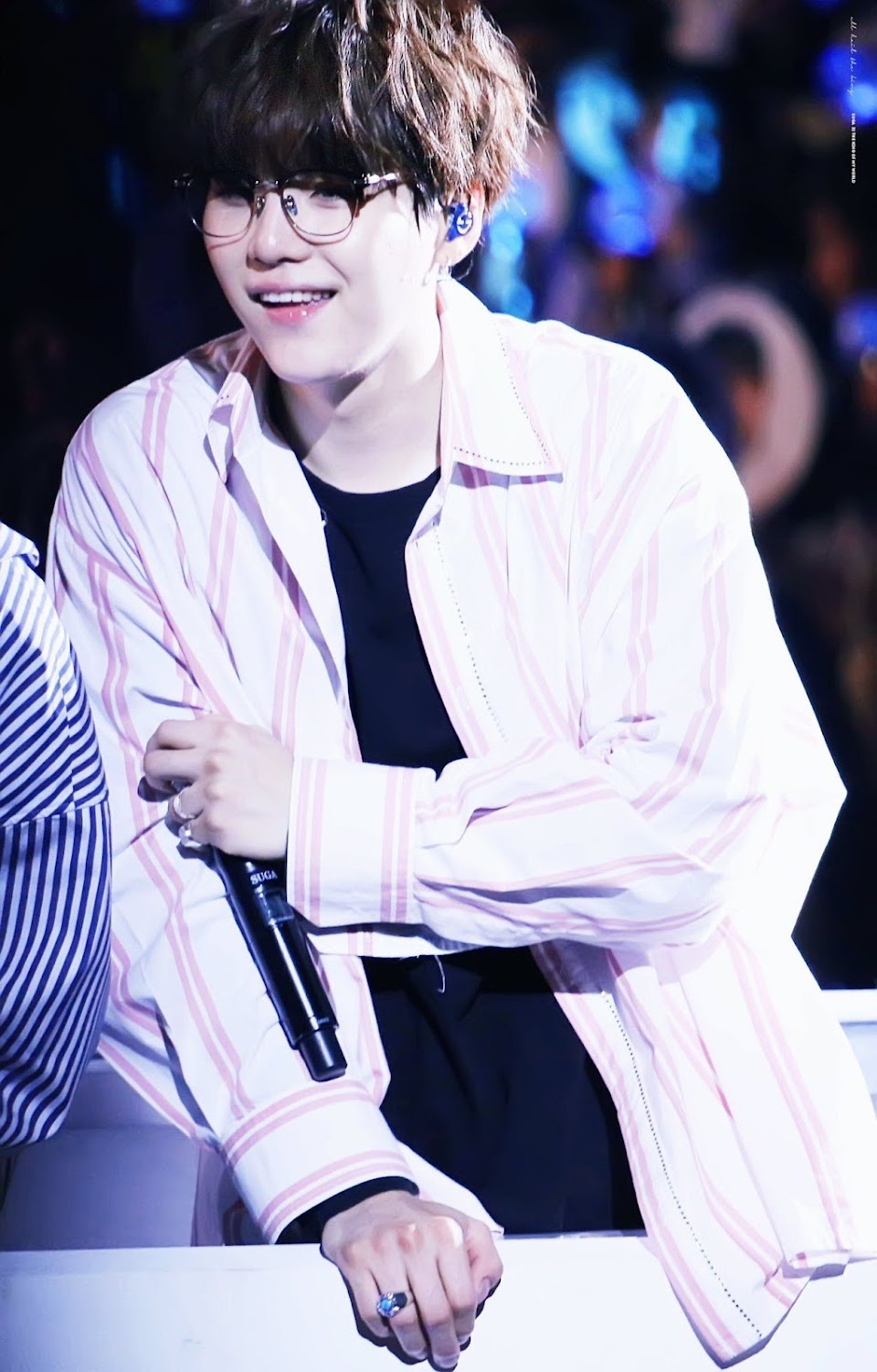 I am breathing but seems like my heart is broken /
Yeah, now I’ve become an adult who finds it hard to grasp my dream /
And that’s growing up.

Whether it’d become the blazing sun /
Or cinders that remain /
Anytime, the choice and decision is yours to make /
I hope you don’t forget that giving up decisively also counts as courage. 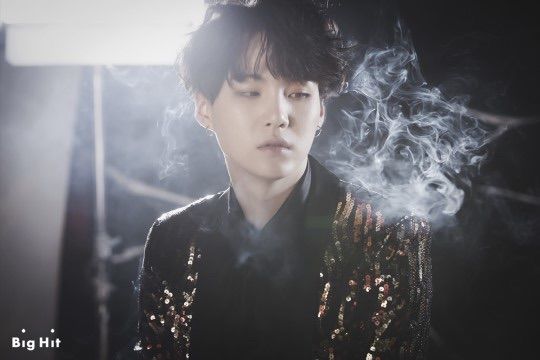 Am I being pressured to passion?

There is nothing that lasts forever in this world /
Everything is just a happening passing by. 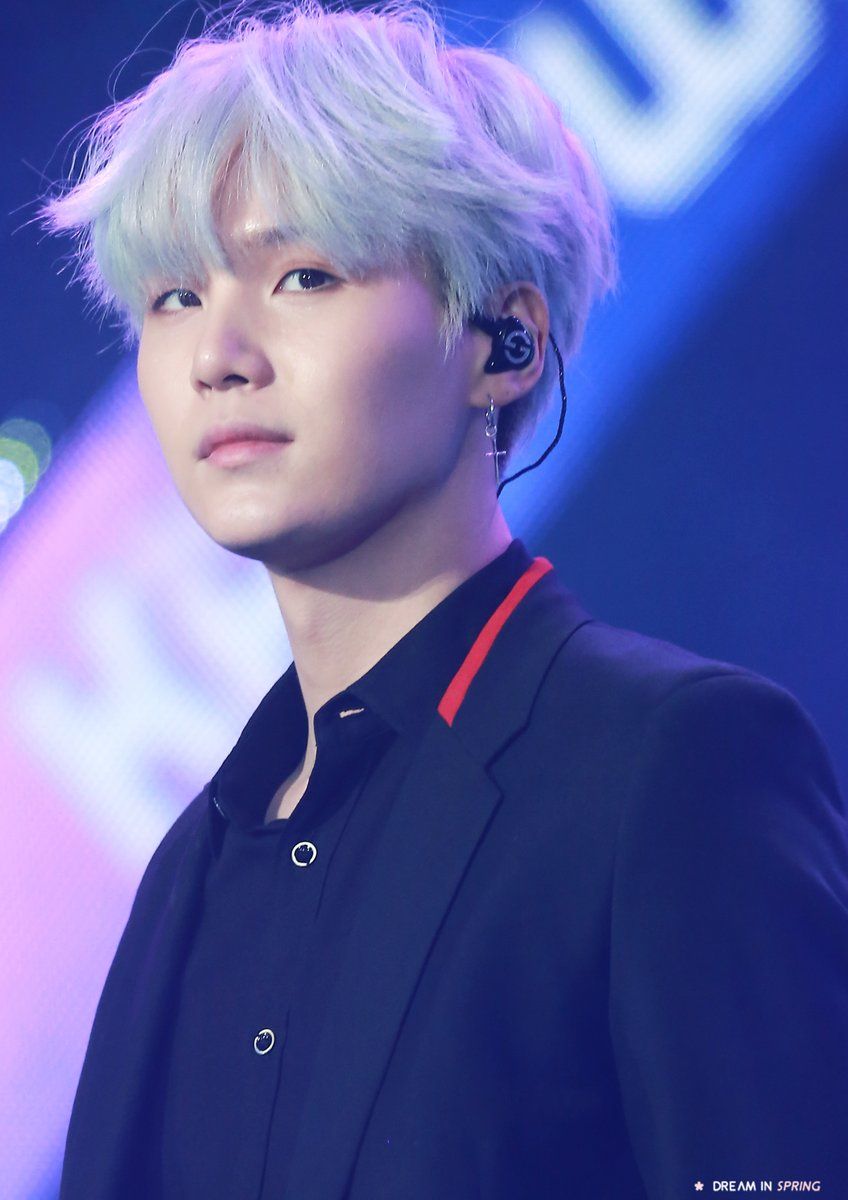 Your ordinary became my special /
Your special became my ordinary.

I flow the way water flows.

I thought when you became a superstar, you’d live life partying every day /
Expectation hits reality hard on the back. 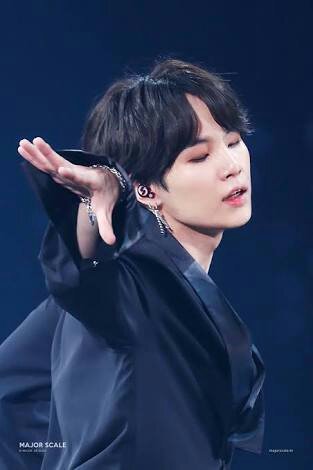 Read more about Agust D below: