You are here: Home / Kpop News / From Fan To Wife — The Story Of How Actor Lee Ji Hoon’s Wife Met And Married Her Idol

Actor Lee Ji Hoon, best known for his work in You Are My Destiny (2008) with Girls’ Generation‘s YoonA and for his starring roles in musicals such as Excalibur and Kinky Boots, married his wife, Miura Ayane in 2021. The two have already registered their marriage and are living together, but will only hold the ceremony in October 2021.

Their love story drew much attention when it was found out that the couple have a 14 year age difference. Not only that, Ayane was known as his fan prior to their meeting. Just how did the two meet and fall in love? Read on to find out.

Ayane had gotten into K-Drama due to her mother, who was head over heels for Lee Ji Hoon and Korean dramas. As Ayane watched shows alongside her mother, she naturally grew interested in Lee Ji Hoon as an actor and began to study the Korean language. 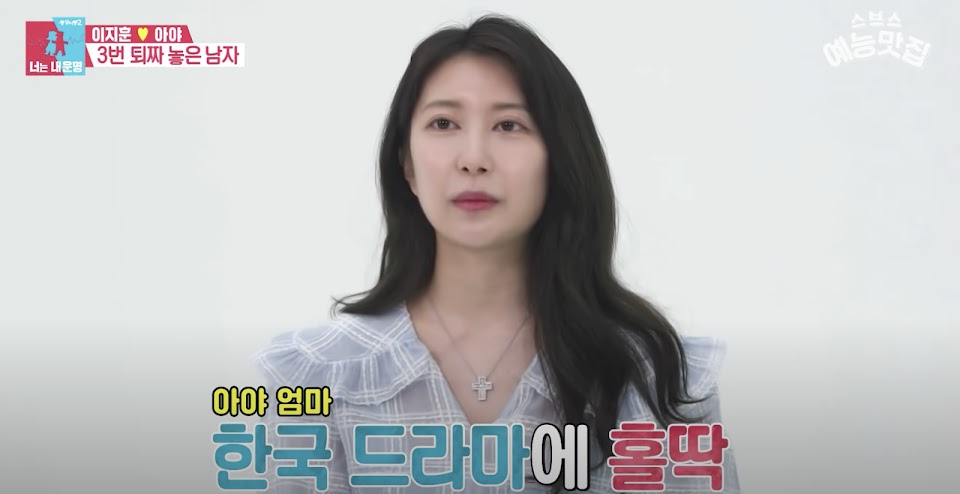 She eventually attended college in South Korea and worked here and there as a translator. During her college time, she enjoyed watching musicals. She knew Lee Ji Hoon was active as a musical actor and went to his shows consistently. Through coincidence, someone she knew also knew Lee Ji Hoon and he introduced the two of them after a musical show. 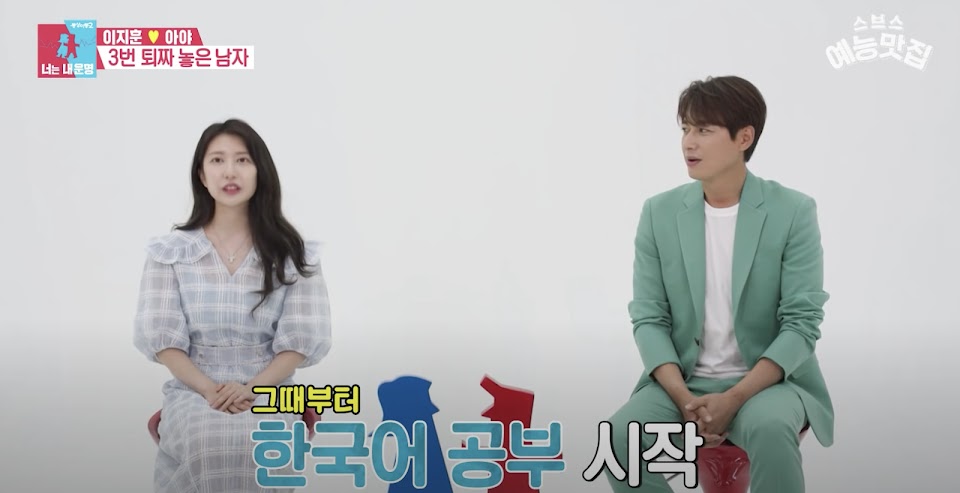 She ended up going for an after-party with everyone and that was where she met Lee Ji Hoon properly. They naturally exchanged phone numbers and things could have ended there, but Ayane wanted to meet him to thank him for changing her life. 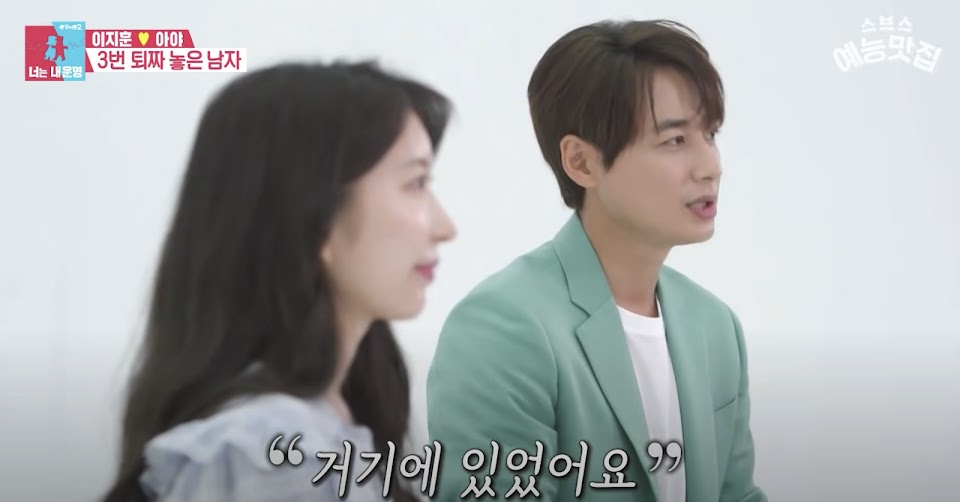 If she had not become his fan, she would have never learned Korean and come to Korea. She asked him out for a meal, but unfortunately, he lost his phone on the day itself and was uncontactable. Unrelentless, she asked him out a second time. 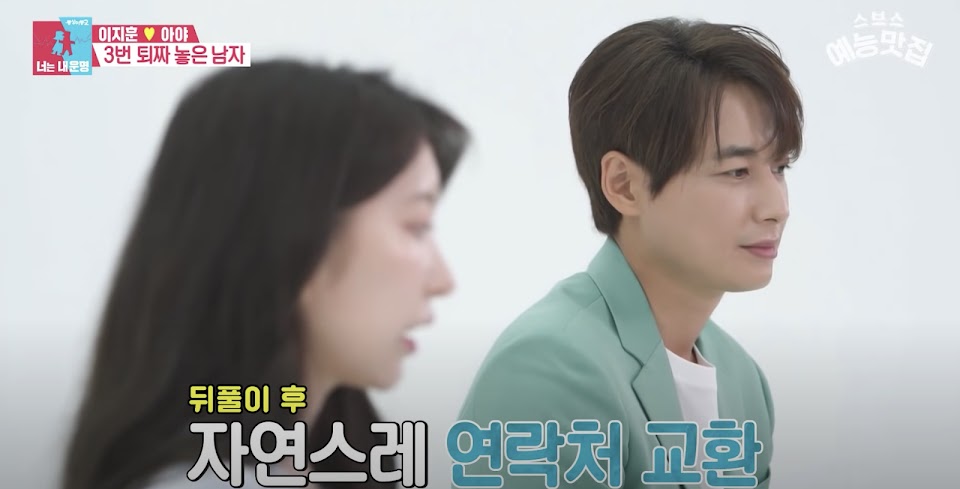 However, he was sick with the stomach flu on that day. The third time they agreed to meet, there was a confirmed COVID-19 case in the neighborhood of the arranged location so they canceled the meeting. Thinking that she would try one last time before giving up, Ayane asked him out a fourth time and the two finally met. 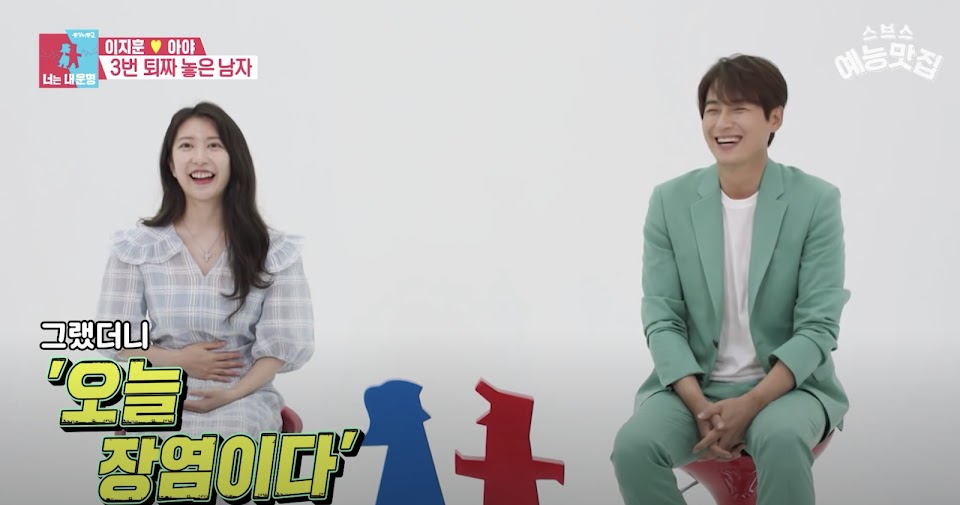 Lee Ji Hoon shared that although he had apprehensions about meeting her for he did not know her motivations. If she had simply told him that she wanted to genuinely thank him for changing her life, he would’ve met her immediately. Understandable, as he is a celebrity! Due to her persistent nature, he finally decided to give her a chance and ended up falling head-over-heels for her beauty on the day they met. Fast-forward a year later, and they were set to be married!

What a beautiful love story! Catch the two in action on Same Bed, Different Dreams below.