You are here: Home / Kpop News / Here’s What Is Known About All 9 Siblings Of ATEEZ’s Members

While sometimes K-Pop idols have siblings that also end up in the Korean entertainment industry, more often than not, brothers and sisters of these performers typically have a quieter and less public life than the idols themselves do. Still, fans can be understandably curious about their favorite group’s siblings, and while they absolutely deserve the privacy that they want, it’s shouldn’t be too invasive to at least learn a little bit about them!

Here is what we know about each of ATEEZ’s members siblings. 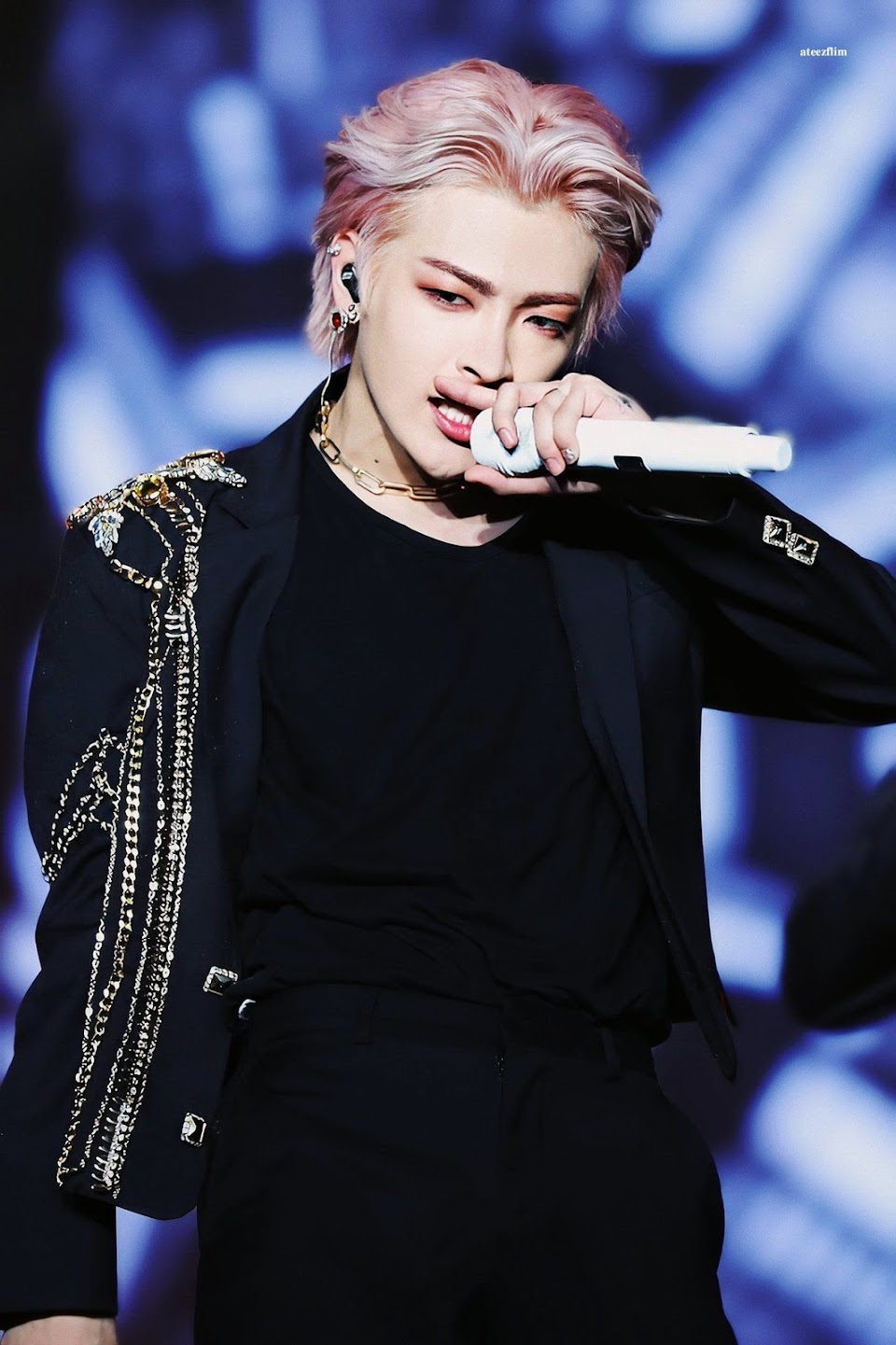 Interestingly, Hongjoong and Seonghwa, the oldest members of ATEEZ, are also two of three members that have just one older brother! Not much is known about his sibling, but he has said before that his brother is a contemporary dancer, so if that’s the case, then musical talent seems to run in the family! In fact, apparently this inspired Hongjoong to try out contemporary dance himself, and when he did, he said that it helped his posture! 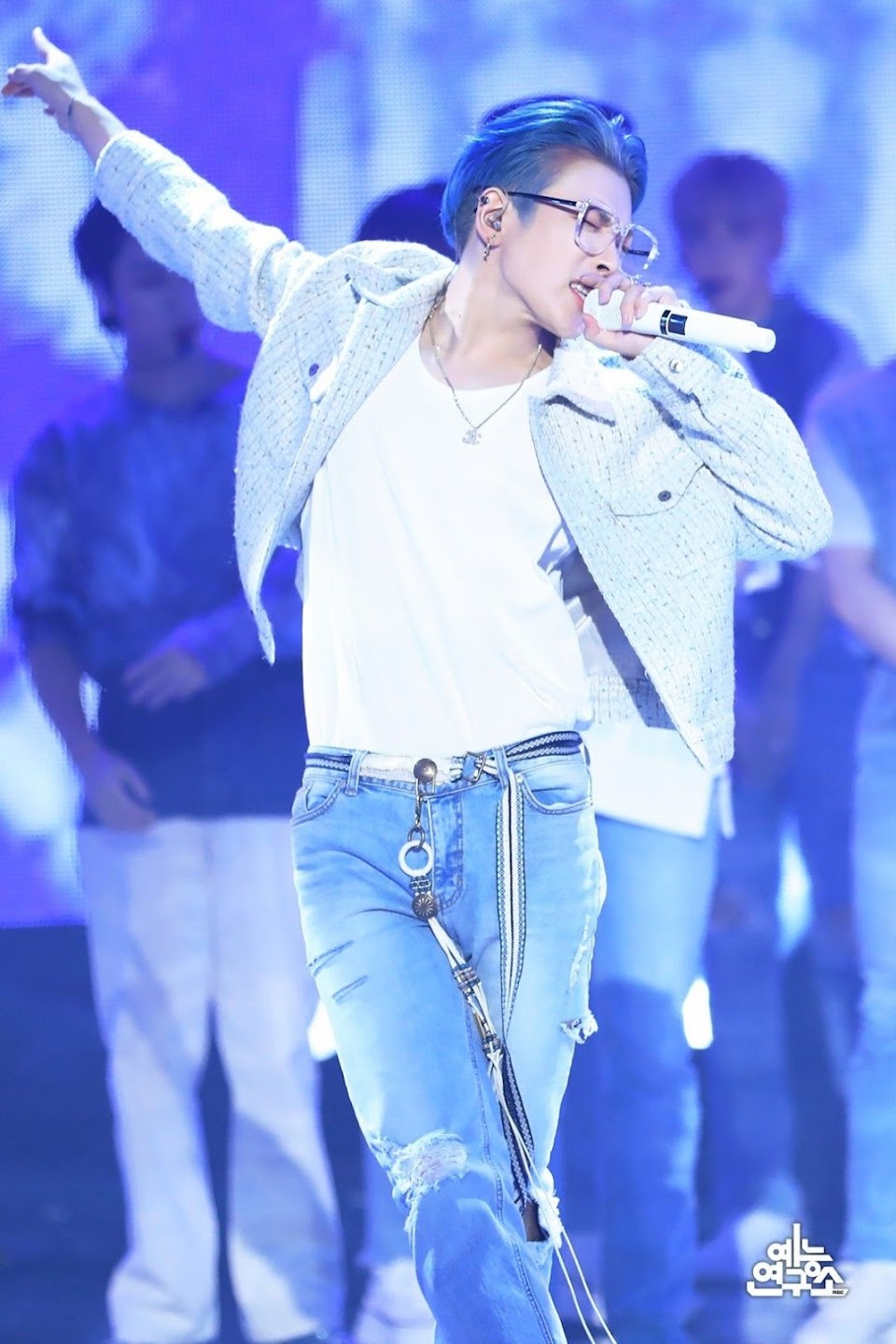 He has also said that his brother is an actor as well, and fans have joked that it might be Kim Woo Bin due to their similar visuals. 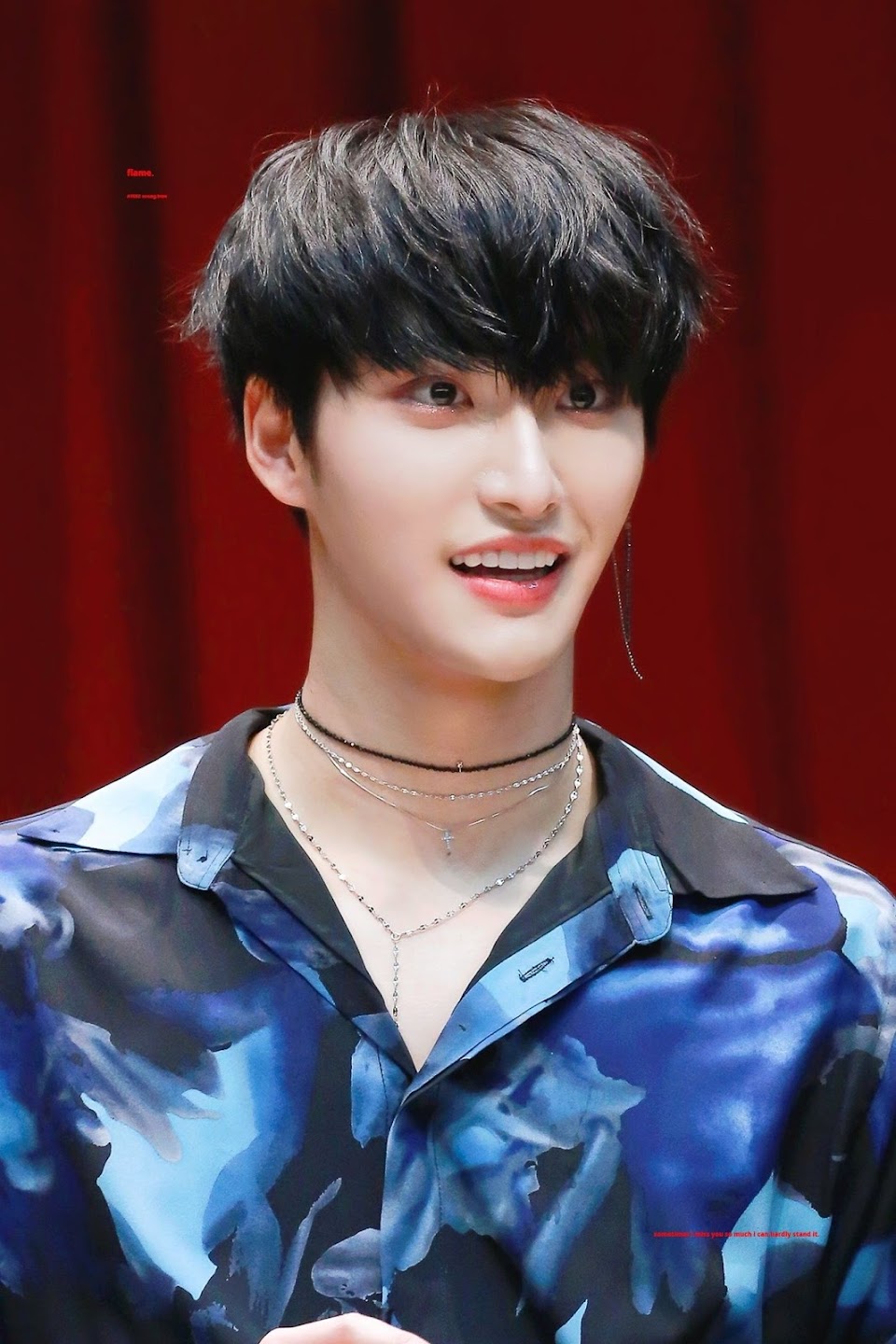 As stated, Seonghwa also has an older brother, and though he’s the oldest member of ATEEZ, it’s interesting to see how growing up as the younger sibling has made him act as the now-oldest member of his immediate peers! There isn’t really information that has been made public about his older brother, though there are some adorable pictures of the two of them when they were younger that have been shared! 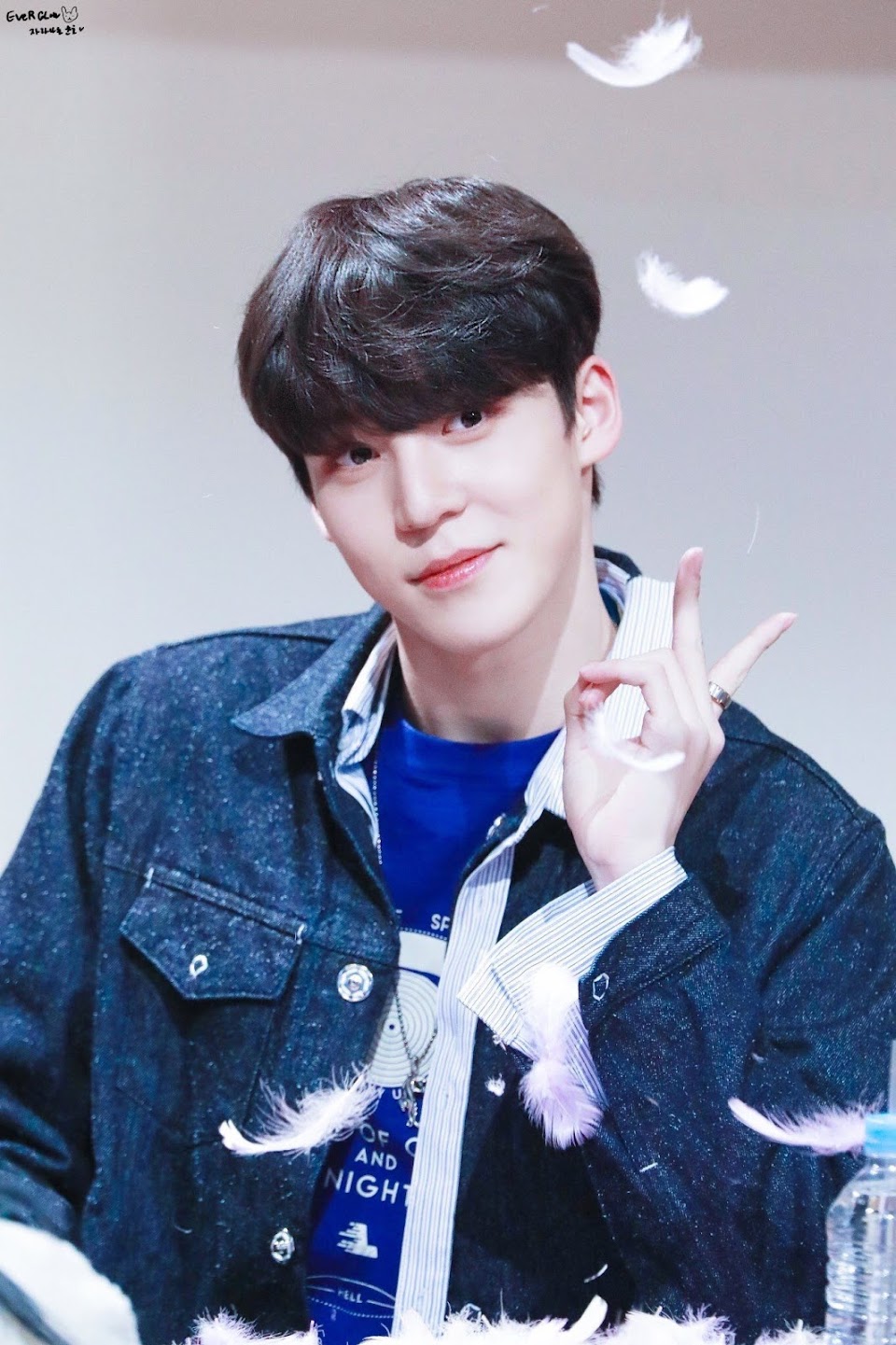 Yunho often gives off a sort of big brother-like energy, and there’s a reason for that: He has a younger brother! He’s the oldest member of ATEEZ whose sibling’s name is known as well, and since siblings often have similar-sounding names in South Korea, it shouldn’t be too surprising that his brother is named Gunho. Besides this, not much has been said about Yunho’s younger sibling! 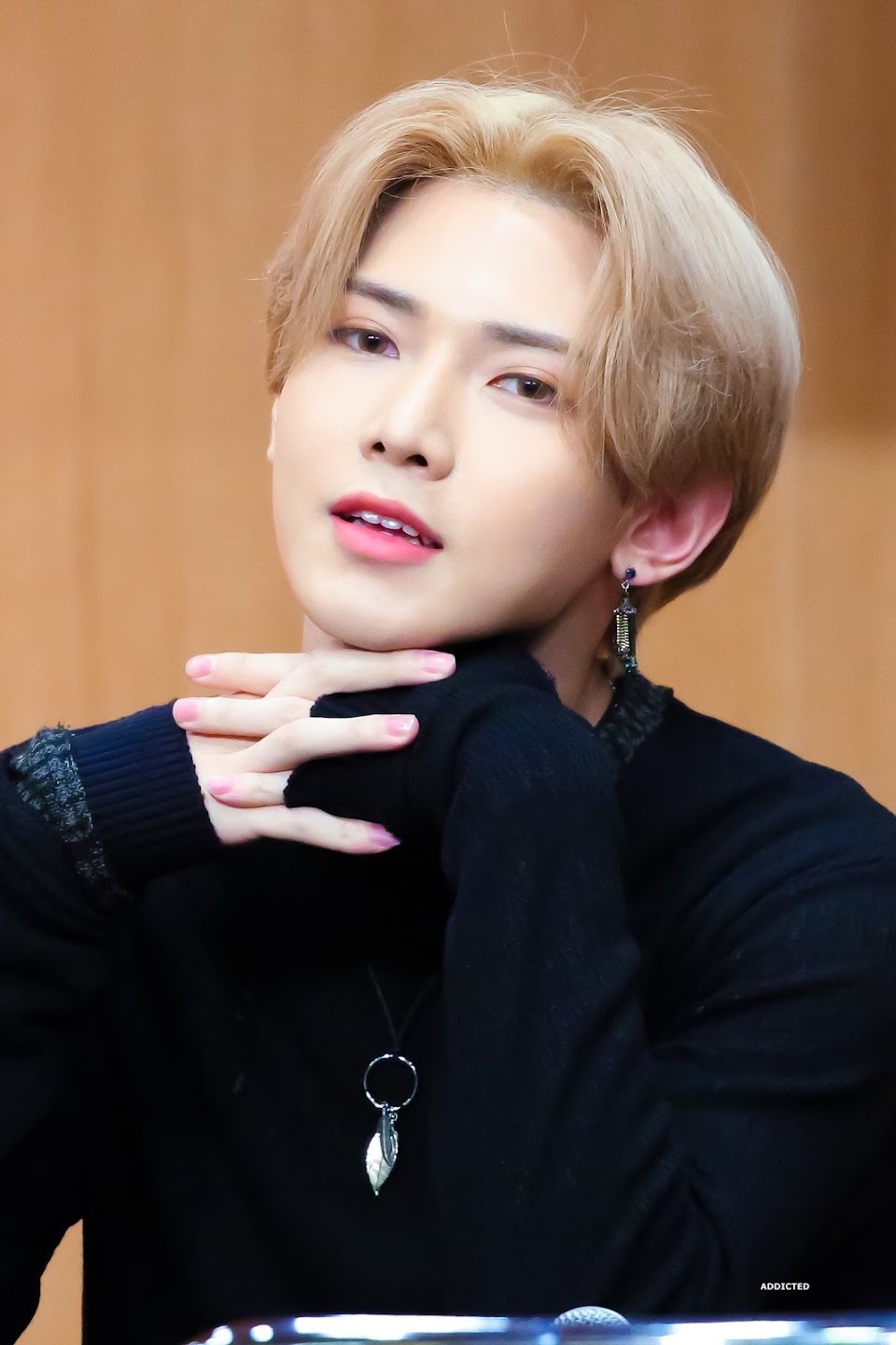 Yeosang is one of only two members that has a sister, and she’s older than him! She seems to have a fairly private life, however, since her name isn’t known, nor how much older she is than Yeosang. One interesting sibling fact about Yeosang, though, is that he was chosen the most as the member that others in ATEEZ would introduce their younger sister to if they had one!

if u had a younger sister who would u introduce her to?
hongjoong: yeosang
seonghwa: yunho, San, yeosang
yunho: yeosang
yeosang: yunho
san: yeosang
wooyoung: yeosang
jongho: san 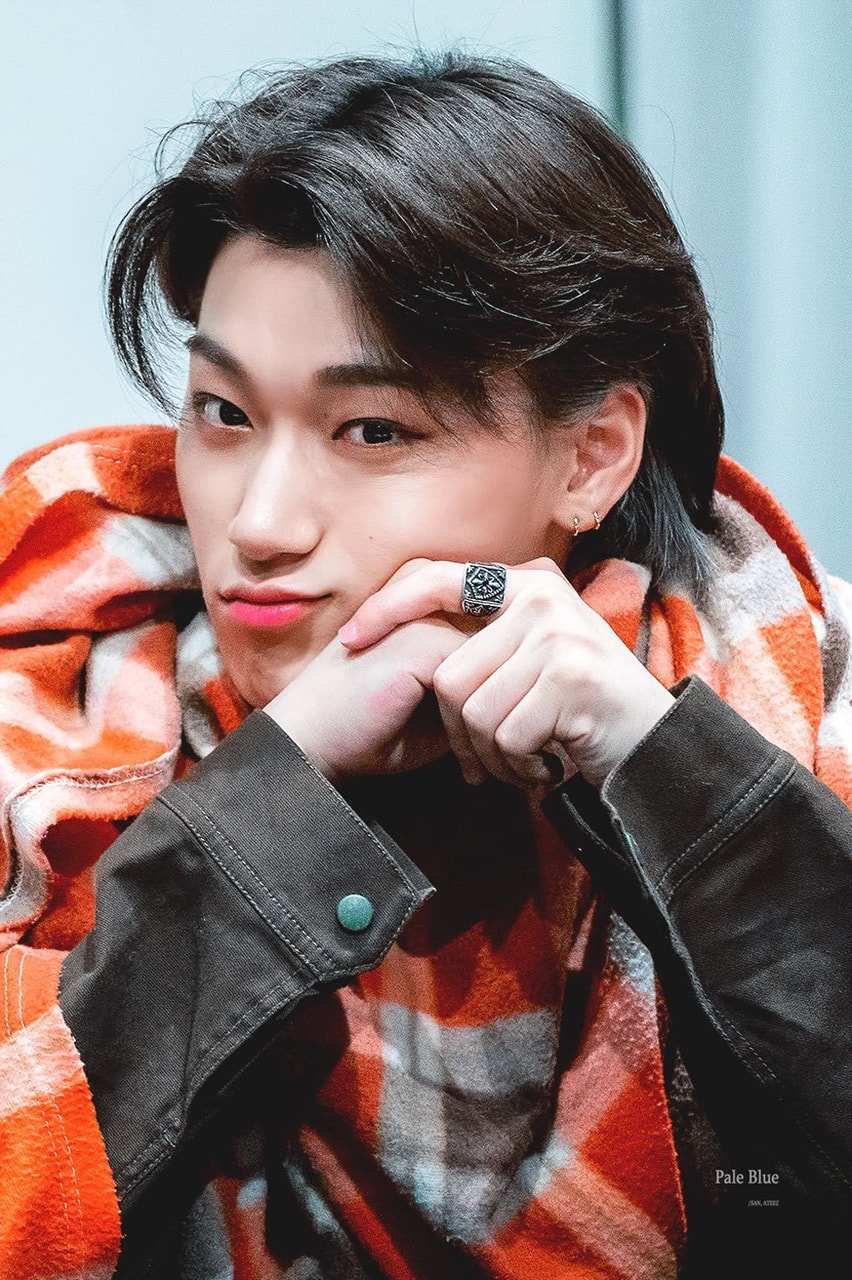 San is the other member of ATEEZ with a sister, and she’s older than him as well. Her name is Haneul, which means “sky”, and along with San’s name, which means “mountain”, it’s obvious that his parents were thoughtful and chose beautiful names for their children! 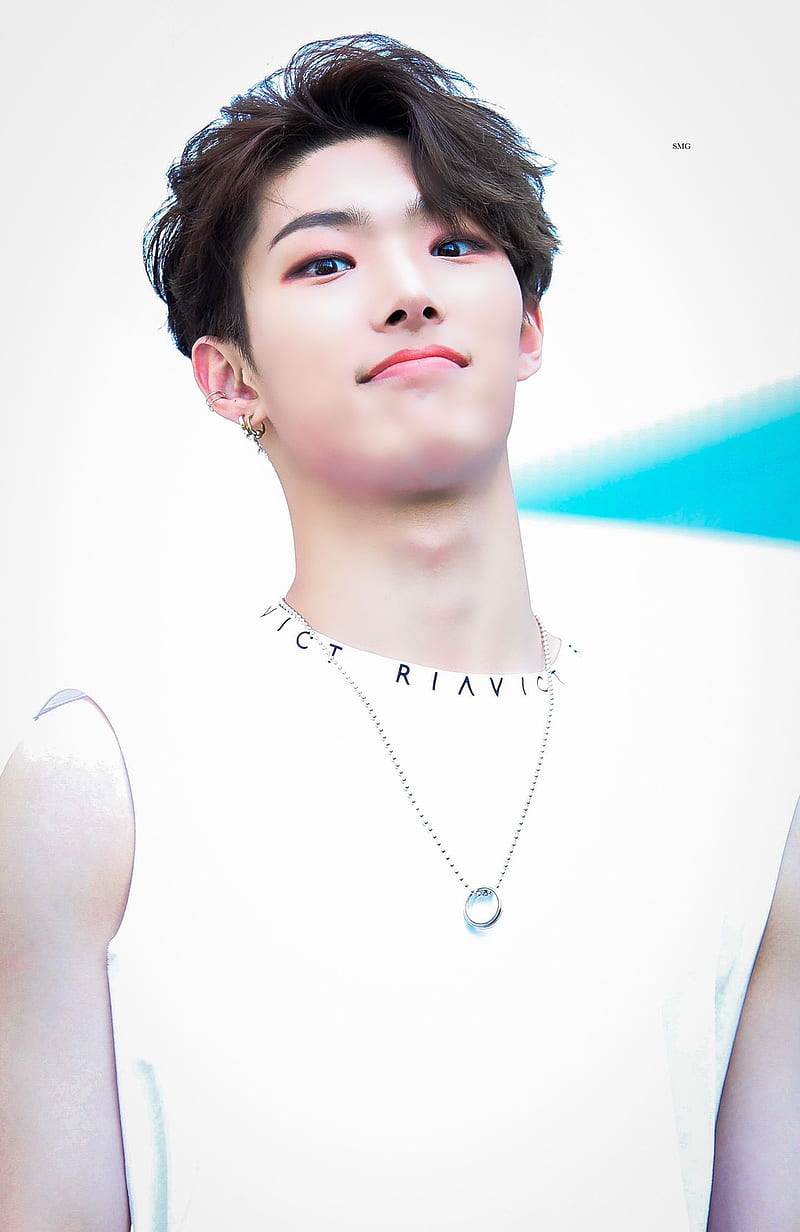 Like the eldest members of ATEEZ, Mingi also has an older brother. And, similarly to Hongjoong and Seonghwa’s older brothers, not much has been said about him to the public either! However, Mingi did give him a funny shoutout back when ATEEZ had first debuted.

mingi wanted to send a message to his older brother because he hadn’t contacted him after his debut so he asked him to call him soon pic.twitter.com/Gb1wg3PmQP 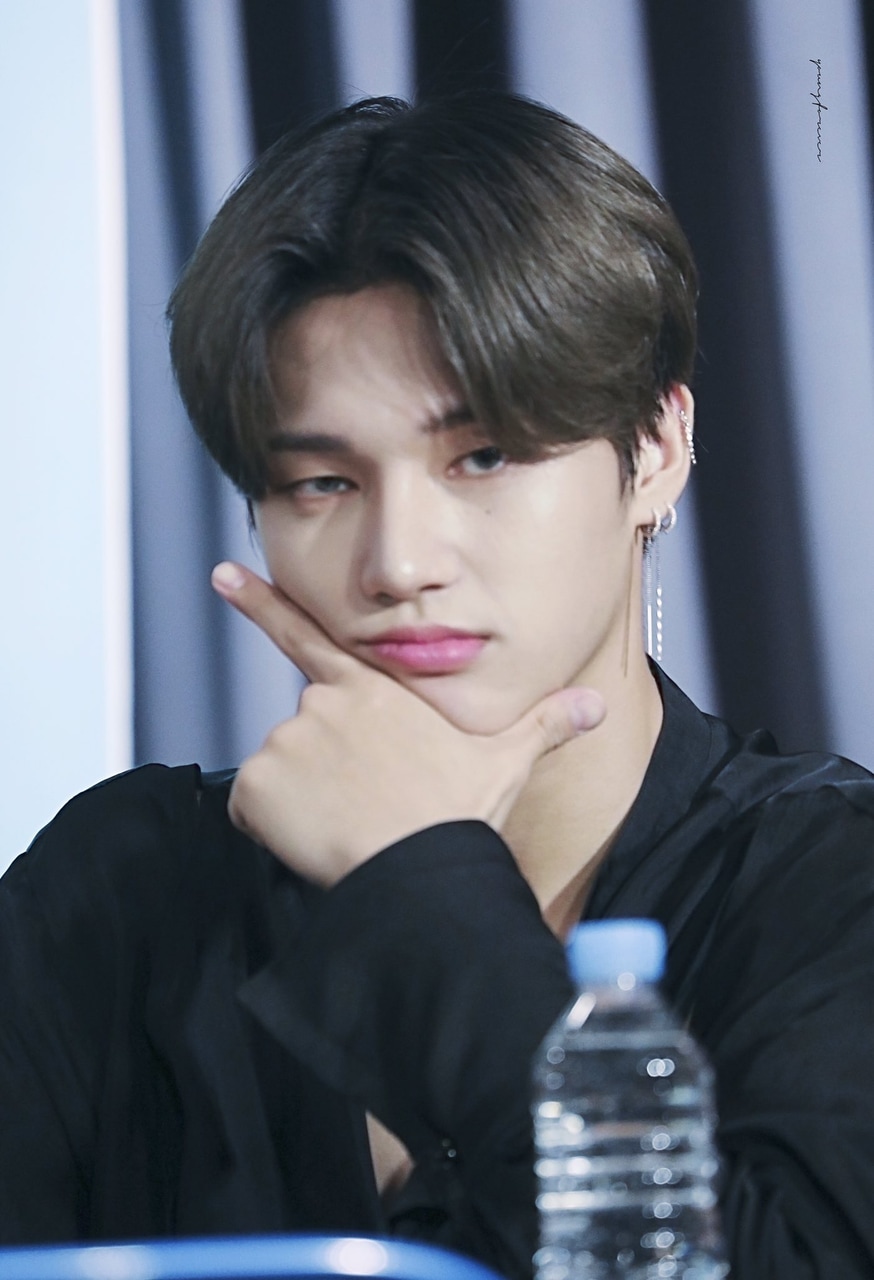 Wooyoung is the only member of ATEEZ that has more than one sibling: Both an older and a younger brother! While his older brother’s name isn’t known, he was born in 1997 — making him two years older than Wooyoung — and his younger brother, born just six years ago in 2015, is named Kyungmin!

Kyungmin is clearly proud of Wooyoung, as he reportedly brags about his older brother being a K-Pop idol at kindergarten, which is absolutely adorable. Apparently they are also pretty similar in personality, according to the other members of ATEEZ!

I love how wooyoung always brings up his little brother and it’s so cute how everyone is agreeing that little kyungmin behaves exactly like wooyoung https://t.co/tgIUyRncAv 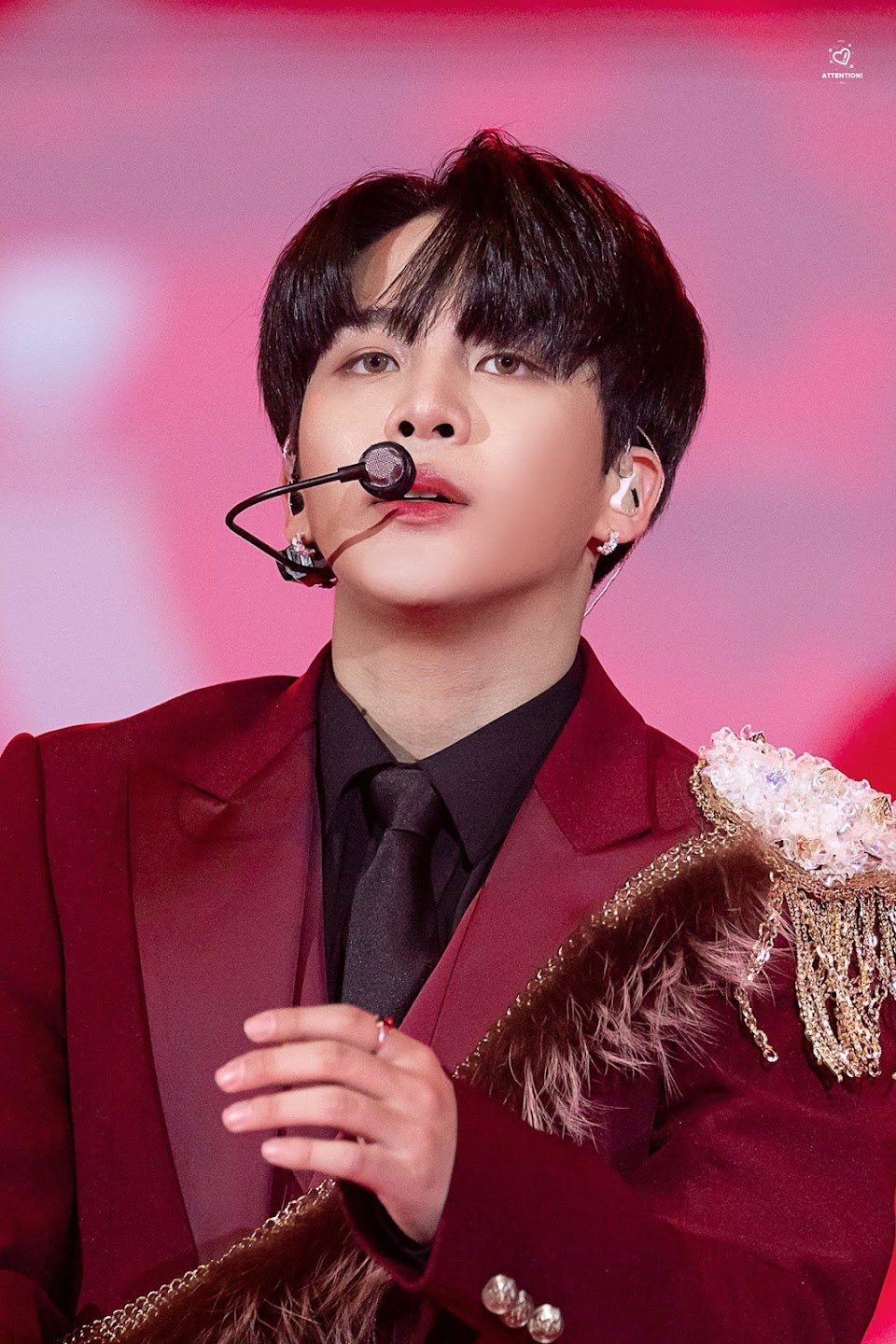 And finally, Jongho is often praised for his incredibly mature attitude and personality despite being the maknae of ATEEZ, but his family dynamic shows why: He has a younger brother! Like most of ATEEZ’s siblings, his name and age isn’t known, but it’s easy to imagine the kind of loving and protective older brother that Jongho would be with him. Jongho has also shared that his brother is great at archery, and that his parents are athletes, so it seems physical prowess runs in the family!